The New Toronto Courthouse situated in Toronto’s downtown core, just steps from Nathan Phillips Square and Toronto City Hall, will become a key element of the downtown civic precinct. The new state of the art facility will consolidate several existing facilities, thus modernizing the administration of justice for Torontonians and the Province of Ontario. At an urban level, the goal of the project is to create coherence and connection to the cultural heritage and natural features of the city.

Noemie Aureau was involved in the project for the one-year competitive dialog phase until RPBW was officially selected by Infrastructure Ontario.

She was the lead architect for the design of interior spaces comprising 60 courtrooms and the main interior public spaces of the project (building entrance, main atrium, feature stairs, public corridors, public counters). 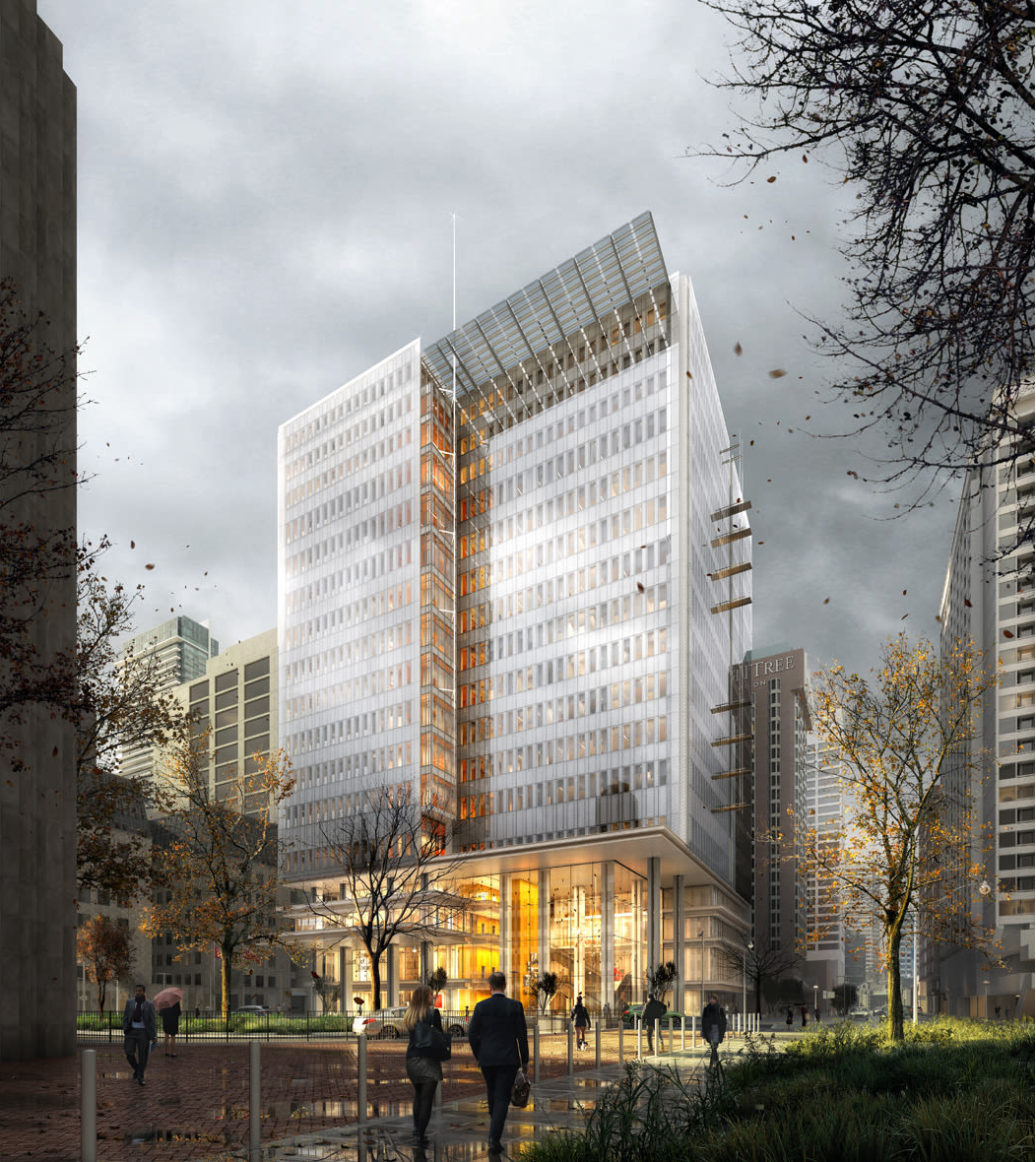 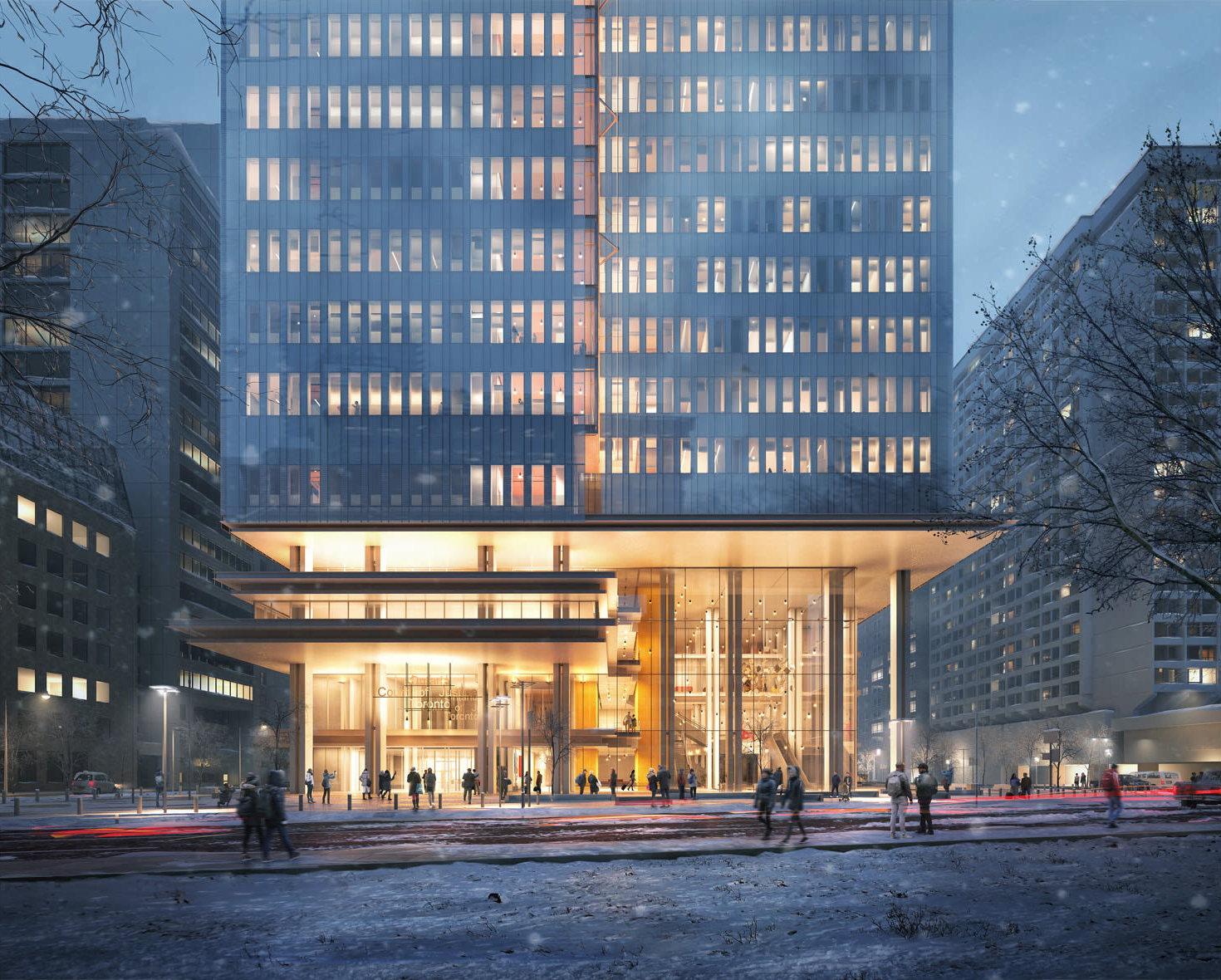 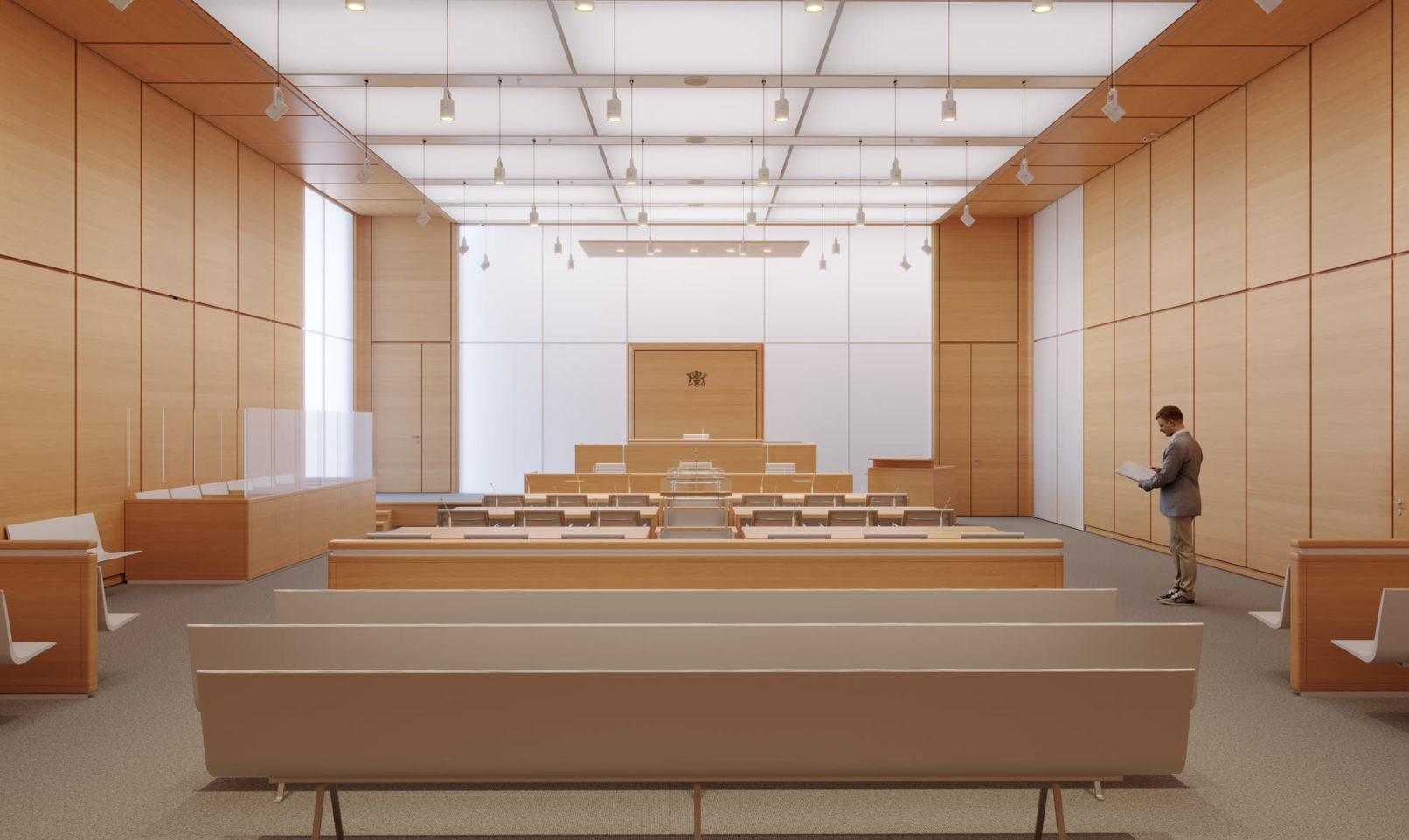